Zachary "Zach" Preciado is one of the 2 owners of the ZAM! channel (alongside his twin Micah Preciado), animators for EnchantedMob, developers of Poppy Playtime (also music provider), voice actors, and the four main creators of Fazbear & Friends. He plays numerous characters mostly Freddy Fazbear and Bonnie the Bunny.

Zach is Micah's twin brother and started their own animated channel. They then expanded their team and soon joined the EnchantedMob team and MOB Games as well. 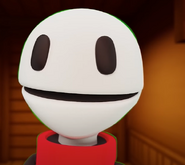 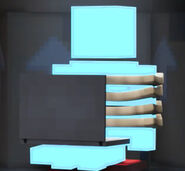 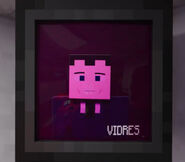 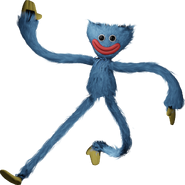 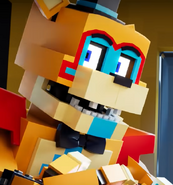 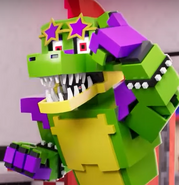 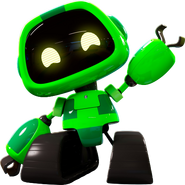 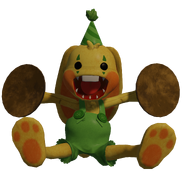 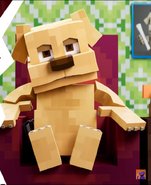